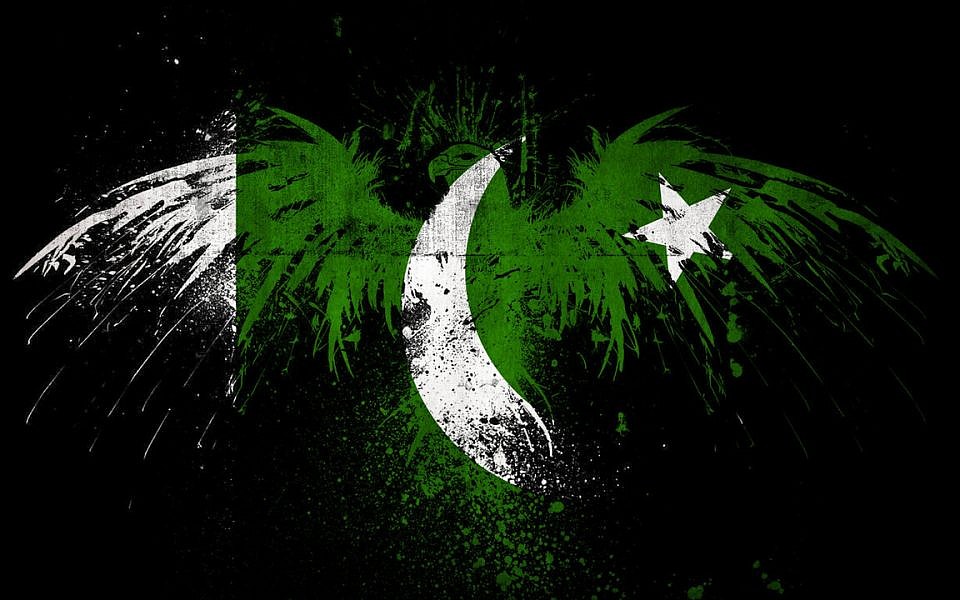 Voters’ participation in the country is very diverse, historically Musakhel and Kohlu yield less than 25% whereas Layyah and Khanewal yield more than 60% and everything else is in between. Punjab has the highest and Balochistan has the lowest voters’ turnout.

The contest will bring 3,675 candidates for 272 national assembly seats, that is 13 candidates on average per seat. PTI has unleashed 244 candidates (highest in number by any political party). Islamabad will see 76 candidates just for 3 seats fighting to rule the capital that guarantees the psychological edge.

There a quite few interesting facts about these elections, for example we will see the highest number of Lotas (candidates who often change their party affiliation) ever. PTI believes to win the election no matter what may come while the survey pundits predicts the PML(N) lead of at least 13% over PTI.

The history of elections and the charges of corruption, voters’ fraud, ghost votes, interferences by deep state or violence go hand by hand. There is (almost) no country in the world without the fear or accusations of such incidents in their elections.

We are releasing the complete National Assembly Elections’ Results dataset for 2002, 2008 and 2013 elections in CSV files for public and calling all data scientists, international observers and journalists out there to help us achieve our inspirations.

You can download the complete dataset from this link.