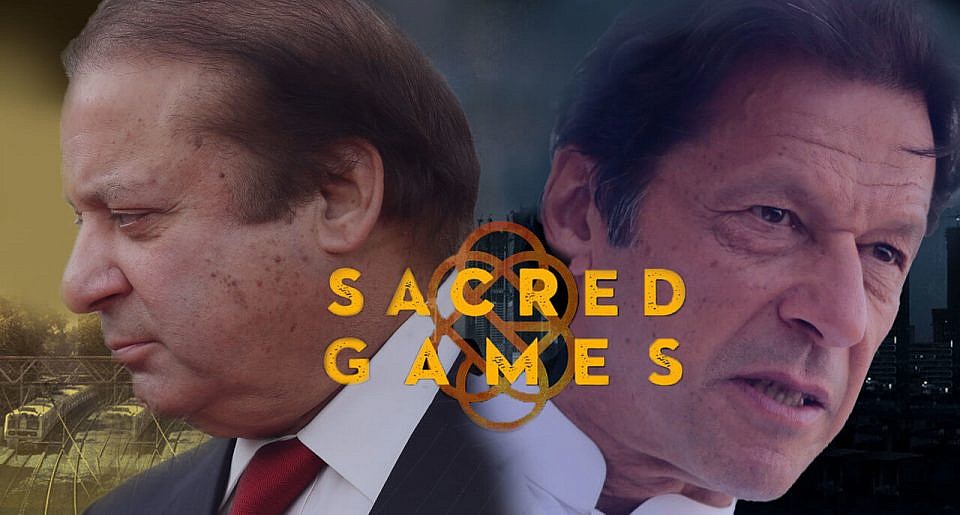 Do you know that Pakistan is the second most dangerous country in the world to be a politician or to run the elections? Thirty politicians have been killed in fifty-one attacks in last 70 years, and the trend does not seem to change its trajectory. Out of those participating in these political rallies, 734 got killed and 1,752 were injured. The complete dataset of assassinated politicians and the number of people killed and wounded is available at Kaggle through this link.

There is also an old recipe of using violence and killings as an apparatus for election delays, maneuvers and control.  The history of elections and the violence go hand in hand – 92 people getting killed in Kenya’s election or 31 in Honduras, 80 candidates in Mexico or 11 in Assam, India, or even 74 in Pakistan’s last elections.

The deadly cycle of violence has already started for this election. Haroon Bilour of Awami National Party (ANP) got killed with 20 others and 65 wounded in a suicide bombing attack in Peshawar. 149 got killed, and 186 left injured in a deadly suicide bombing attack on BAP’s leader Siraj Raisani. Four people died, and 10 got injured after an explosion near JUI-F’s Akram Durrani rally in Bannu. And former senator and ANP leader Daud Achakzai got injured in a firing incident at Qilla Abdullah, Baluchistan. Total tally comes to 174 dead, and 262 injured so far, making it one of the deadliest elections in Pakistan.  Mastung blast is the second most lethal terrorist attack in the history of Pakistan with 149 dead, 139 people died in 2007 attack on Benazir Bhutto in Karachi, and 150 killed in the APS attack in Peshawar in 2014.

The dataset contains the following fields: