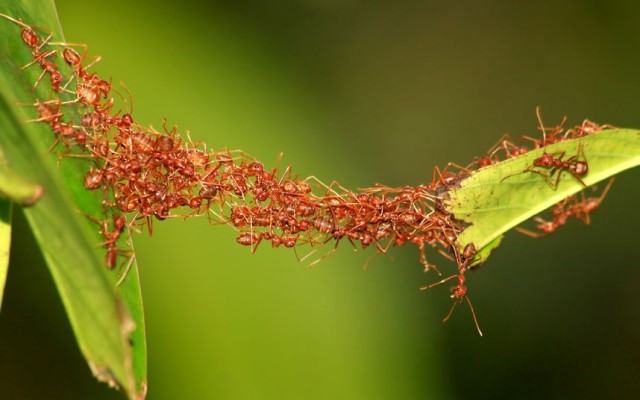 Ever wonder why ants almost always find the way to your sandwiches? How they form a perfect line? And how they collect so many leaves and for what purpose? How they find the shortest paths from ant colonies to the food? And how these little creatures are able to defend themselves from other species? Welcome to the world of Swarm Intelligence – intelligence governs by the society of dumb individuals. Scientists and researchers all around the world are learning and are fascinated by the behaviors of social insects.

Swarm Intelligence (SI) is the emerging branch of Artificial Intelligence. It is normally used to refer to techniques that are inspired by social insects’ behavior. The swarm intelligence system usually comprises numerous agents interacting with one another and with their environment. These interactions often lead to emergent behavior without any centralized control, that is, no one directs how the individuals should behave. We can easily find examples of such systems in nature, for example bird flocks, termite mounds, wolf packs, fish schools, bee hives and ant colonies, to name a few.

The behavior of social insects such as ants, bees, and wasps are very unique. One of the features interesting features is that their individuals cooperate in accomplishing complex tasks. Each individual, by simply following a small set of rules and being influenced by locally available information is organized as a group in an emergent process that can accomplish the solution of many complex tasks. More importantly, the emergent solution could not be achieved by any individual in isolation — the whole is more than the sum of its parts (the individuals).

There are four principles that characterize a system based on swarm intelligence.

Positive feedback reinforces good solutions that are present in the system and ensures that over time population should stabilize around the best solution. Positive feedback is an event causing results in a greater chance of the same event happening again. For example, the act of customers buying a ‘good deal’ and then sending their feedback. This way, they are encouraging other customers to buy the same product. This is actually the reinforcement of popular actions made by customers.

Swarm Intelligence (SI) is the emerging branch of Artificial Intelligence. It is normally used to refer techniques that are inspired by social insects’ behavior. The swarm intelligence system is usually made up of numerous agents interacting with one another and with their environment

Negative feedback minimizes the chances of getting bad solutions and avoiding premature convergence. It allows diversion from the ‘known’ solution over time. Negative feedback is an event causing results in a lesser chance of the same event that is happening again. For example, if nobody bought a previously known ‘good deal’ for few hours, it will be demoted by negative (or not a very good) feedback from the customers. For example, if a product is bought by one per cent of customers, it will not have the same effects as a product which is bought by 80 per cent of the customers.

It makes the information flow and data throughout the network or trail. It is necessary to adopt a new pattern.

There are several advantages of swarm intelligence:

Flexibility, is a group that can be compatible in a dynamic environment
Robustness, is irrespective of individual misbehavior or loss, the group can accomplish its tasks
Self-organization, is inherent parallelism or distributed action with little or no supervision.

Swarm intelligence is close to nature and studies the collective behavior of agents interacting with their environment, causing complex spatial-temporal patterns to emerge. For example, it is more natural to describe how shoppers move in a supermarket than to come up with the mathematical equations that govern the dynamics of the density of shoppers. Moreover, SI systems are easy to code because of the simplicity of their rules.

The emergence (an integral part of swarm-based systems) is the process of complex pattern formation from simple rules. It is the results of interactions at individual levels. For example, a traffic jam is the emergent result of interactions among many drivers, who (on an individual level) are trying to reach a destination fast or slow and thus following or breaking some legal, ethical, or moral rules, resulting in a collective behavior of a traffic jam. This is an entirely distinct activity. Emergent behavior is generally unpredictable from lower-level descriptions. At the lowest-level, an emergent phenomenon either does not exist or is hard to see. 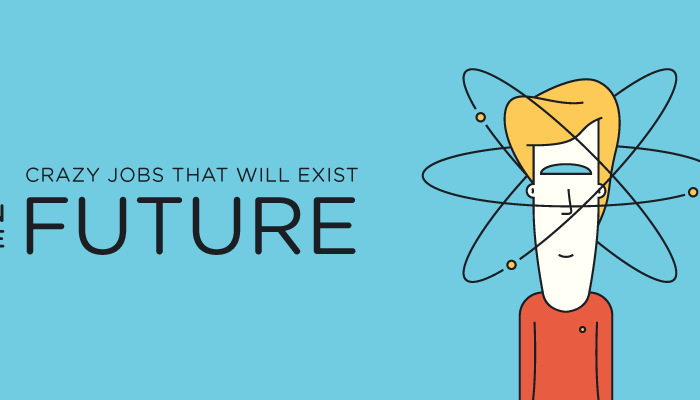 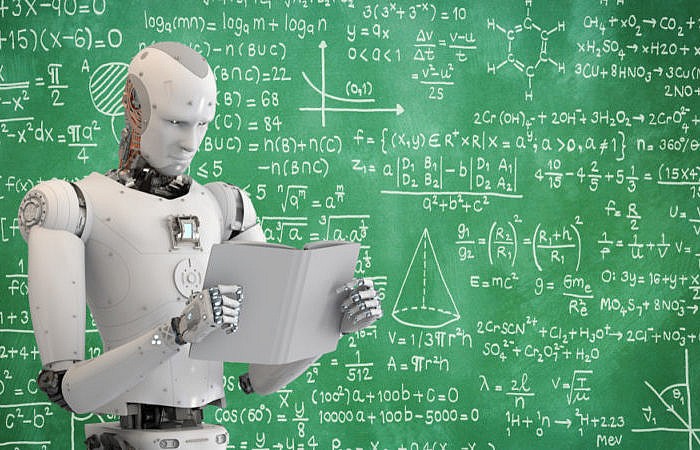