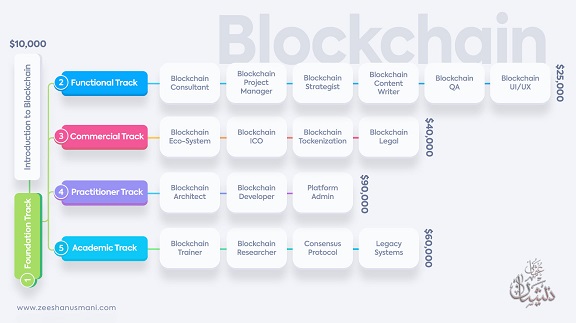 Blockchain, Crypto-Currencies, Ethereum, Smart Contracts and ICOs have become the most frequently used words in computer science, FinTech and investment circles these days. Everyone likes to have a skin in the game – to invest, earn/lose, re-invest and become a millionaire before anyone else would know it.

Blockchain is doing to startups & businesses (in general) and FinTech (in particular) what Email has done to Post-office mails, Mobile Phones to Landlines, Netflix to Blockbusters, Amazon to RadioShack, and what Digital pictures have done to Kodak.

It’s the era of blockchain and distributed ledger technology – it’s not the question if and when you will realize it, it is how much you lose while taking the time to come to that realization.

We at Al-Nafi are on a mission to train the masses in Data Sciences, Artificial Intelligence, Blockchain, Cybersecurity and other emerging technologies.

There is a lot of confusion and misrepresentation out there when it comes to defining the Blockchain, here is my very brief and simple blockchain definition that almost everyone can agree upon:

“Blockchain is a peer-to-peer decentralized distributed ledger that permanently & chronologically records and guarantees an immutable, unalterable trustworthy transaction (of money or any valuable asset) in a trust-less environment through consensus protocol secured by cryptography with economically incentivized participation.”

Blockchain is an immutable, open, secure, and transparent shared ledger that anyone voluntarily can join and leave as he will. It has two broad types: Public (with open participation incentivized and punished by consensus protocol) and Private (with a consortium or private businesses’ vetted membership and enforcement of laws and regulations in place). Compare to centralized structures blockchain saves time, removes cost, reduce risk and increase trust.

Ok, so what one can do to become a good blockchain developer if he/she cannot afford or get selected for competitive and expensive programs. What someone from a developing country can do to improve his/her chances of getting hired in this important field or even try to use these advanced skills to improve their surroundings, communities, and countries.

Here is a brief video explaining the career paths in Blockchain

and here is the chart to explain different tracks within Blockchain and their earning potential. I hope you can join my course at Al-Nafi. Welcome to the world of Blockchain 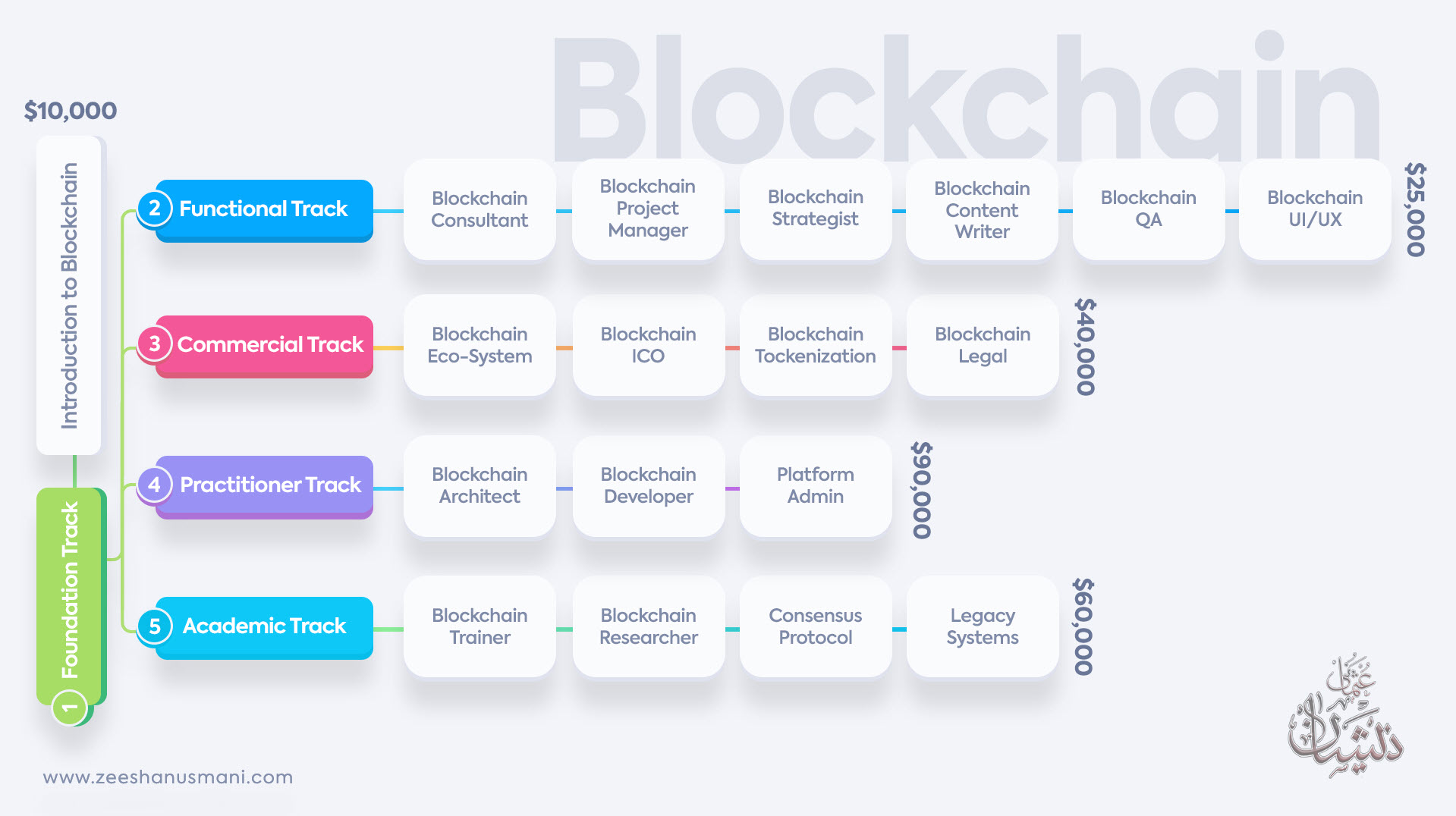 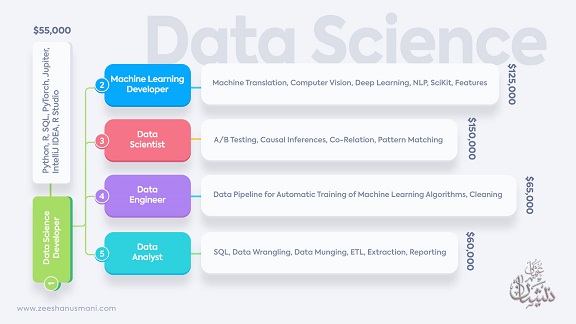