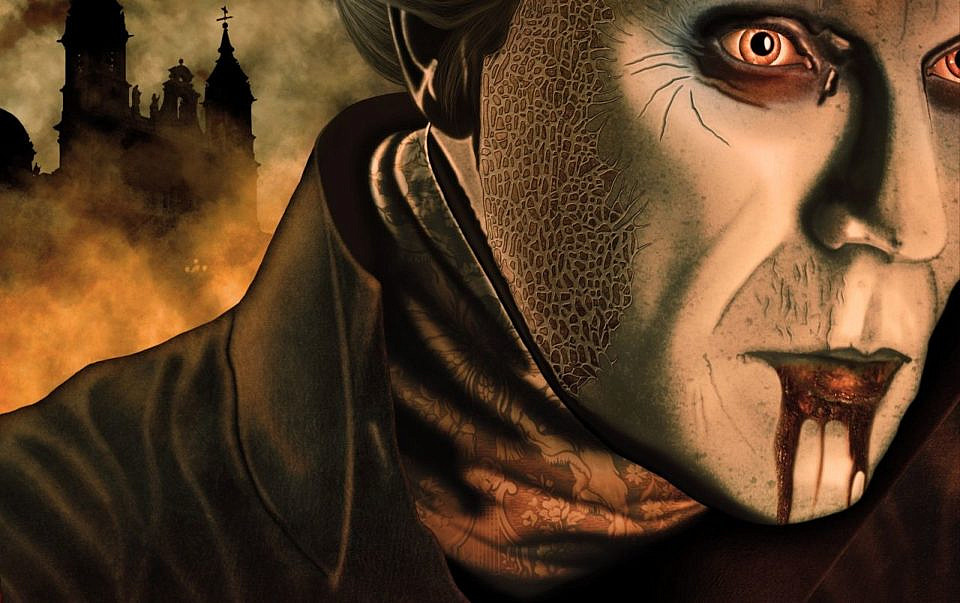 Everything in life eventually makes a full circle and returns to it real self. If it doesn’t, then it is forcibly returned. But rather than being forced, the wise thing to do is to complete this circle yourself.

Everything and everyone that remains true to the self is successful and attains greater status. On the other hand, whoever denies the true self, suffers ultimate loss. Everything has a true core, an axis. This is the very foundation, the nucleus, from where it originates and which unconsciously keeps tugging at to keep it from going out of bounds. Soil returns to soil and fire returns to fire. Observing where something culminates is a good way to determine its point of origination.

The return of the tortoise into its shell when night falls is such an example. When sleep overtakes the creature, when fear chills its bones, and when there is a desire to have a conversation with the self, its pulls its head inside its mottled, hard shell and cuts itself off entirely from the world.

The reality of the fish is water, deep water! It only comes to the upper surfaces of the water to seek sustenance. Often in its quest, it becomes the prey of humans and other animals. If it survives, it swims back to the deep abyss of the water, to its home, as soon as it is finished feeding.

Birds make their refuge, their tents, in the forms of nests. Their purpose in life, their ultimate passion, is their flight. Even when not required, they still fly. Just like they fly to get some work done or search for their food or a new home. Even if you keep them caged for years and then release them like prisoners who have succeeded in paying their ransoms, they will flutter away as soon as the door of the cage is opened. They immediately return to their real self, never forgetting the art of flying.

Everything in nature revolves around its real core, its fulcrum.

The reality of Dracula and vampires is to suck blood. As soon as the sun sets, they abandon their daytime disguises and return to their real selves and purpose of seeking human blood. Sometimes I wonder about the reality of man. What is his point of origination? How can his truth be defined?

The reality of worship is knowledge or insight. This insight is gained from the closeness of Allah (swt). Virtue is the cell or the single building block of insight while sin is its negation. Worship is the reality of man. Though closeness to Allah (swt) is the core of man, yet, for some reason, he never returns to this reality and the actual self. He never says ‘I heed’ when the call to return to reality sounds. So is man further gone even than the fictional character of Dracula? Neither returning to his real during the light of day nor in the dark of night? Neither in the morning nor evening, neither during slumber nor in wakefulness, neither in sorrow nor in excitement, neither when he is intoxicated not in sobriety, and neither in defeat nor in success? And all this even when he knows that whether or not he chooses to return to the real by his own choice, that is where he is fated to return.

When you pick up an old book to read, or watch an old movie or an old drama on television, pause for a moment and think where all these WWII heroes, the dashing and lovely actors lie now, who once were successful beyond their own wildest dreams. The only distinction between all of them, and similar characters like them in present time, is that many went with their real faces while others died merely as thespians and performers.

The remembrance of Allah (swt) is like the train whose last station, the final stop, is the reality of man.